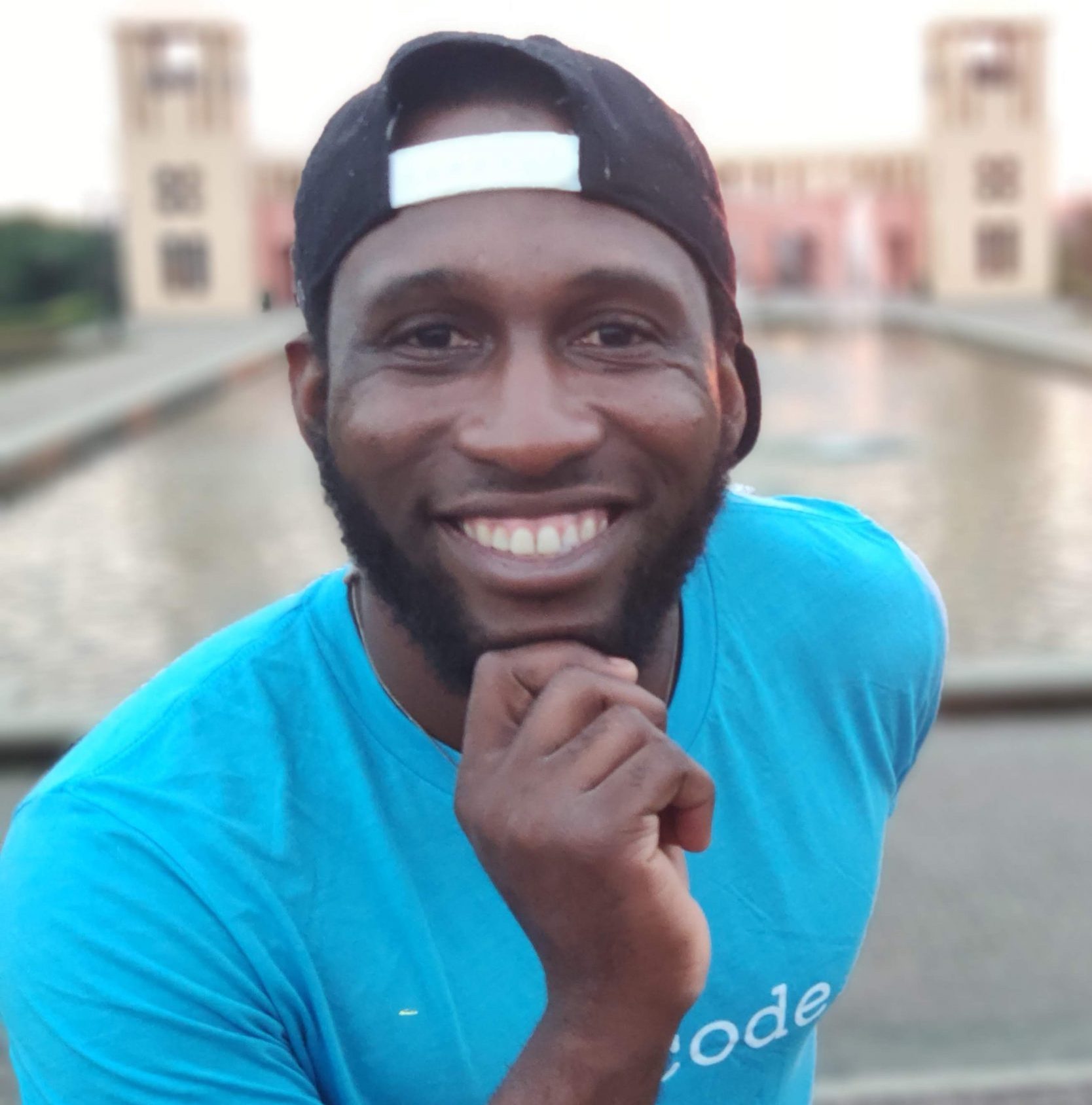 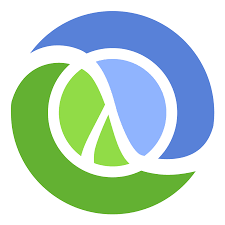 In the previous article about Clojure we were learning what Clojure is and its basic operations. On this occasion we are going to show the Leiningen installation process, which can be considered the the easiest way to use Clojure as is mentioned on their official site. Alternative popular build toolchains are Boot and deps and clj. This time we will be showing the procedure for its installation on GNU/Linux and Windows systems. At the end of this post you will be able to install and use lein to interact with Clojure more comfortably.

Leiningen is a build automation and dependency management tool for the simple configuration of software projects written in the Clojure programming language. It was created by Phil Hagelberg who started the project with the aim of simplifying the complexities of Apache Maven, while offering a way of describing the most common build requirements of Clojure projects in idiomatic Clojure. Leiningen’s motto is Automate Clojure projects without setting your hair on fire

Attention!!! Leiningen and Clojure require Java. OpenJDK version 8 is recommended at this time.

Install leiningen on Debian base systems

3rd-party releases packages not supported by the Leiningen team

Also you can find some packages for others systems here

Now open your terminal or command prompt and type:

Later type this 3 inputs and check the result in each case:

Check if you get the same results 😉

It is also possible to exit with the key combination control + d.

I hope you found this first tutorial helpful. I plan to continue publishing tutorials about Clojure. If you have a question, recommendation or feedback please leave me a comment.

[How To] Check if a File or Directory exists in Bash